The contracting window for the seventh edition of the WBBL tournament officially opened on Thursday.

Young guns Hannah Darlington and Phoebe Litchfield are among those on multi-year deals, as are all-rounder Sammy-Jo Johnson and left-arm spinner Sam Bates.

Captain Rachael Haynes is one big name off contract, while the international spots have a question mark.

With England to tour Pakistan in October, is it unclear whether England captain Heather Knight or batter Tammy… 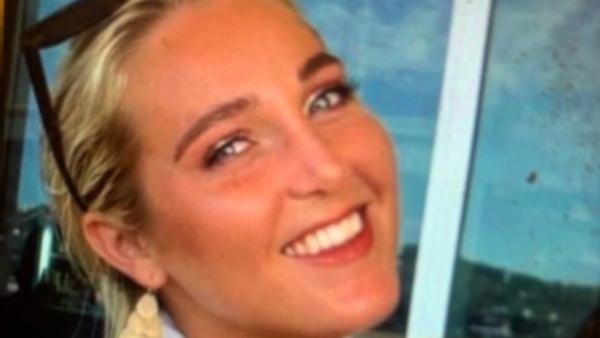 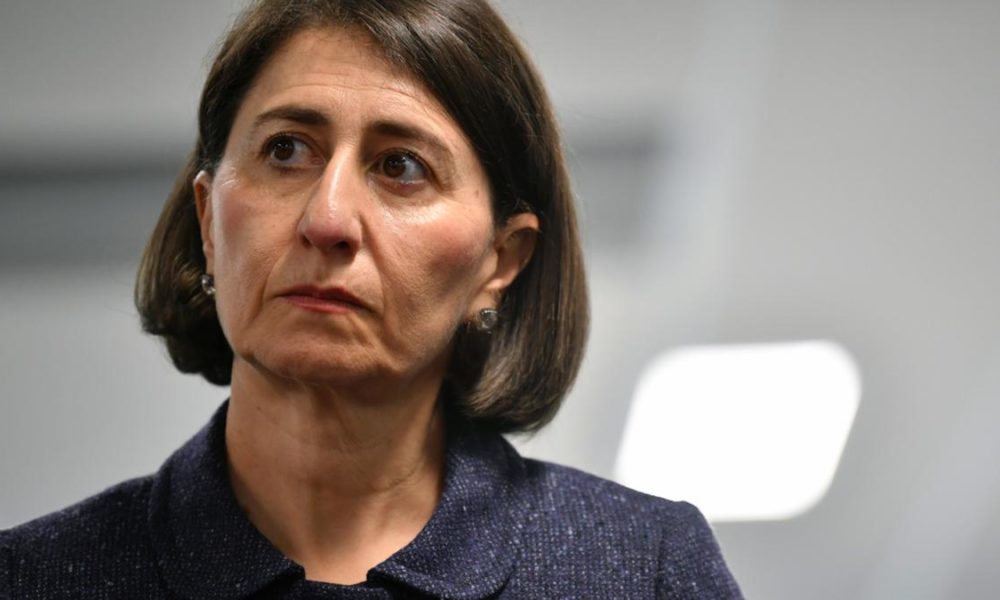