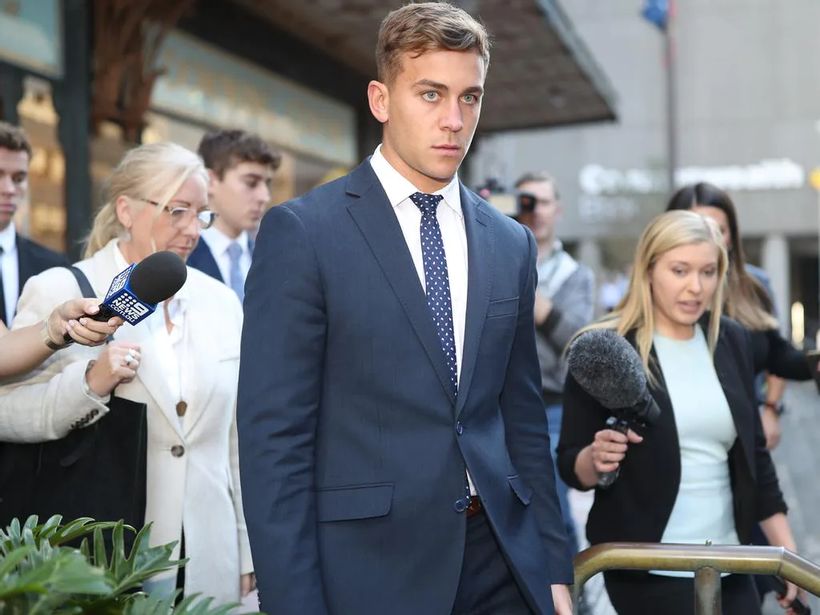 The St George Illawarra Dragons forward and his friend Callan Sinclair were on Monday cleared of one of the six charges they each faced during their second District Court trial in six months.
By the end of the day, however, the jury of eight men and four women were dismissed after declaring they could not reach a verdict on the remaining charges.
It was alleged at trial they sexually assaulted a woman, then 19, in the early hours of December 9, 2018 after meeting her on the dancefloor of Wollongong… 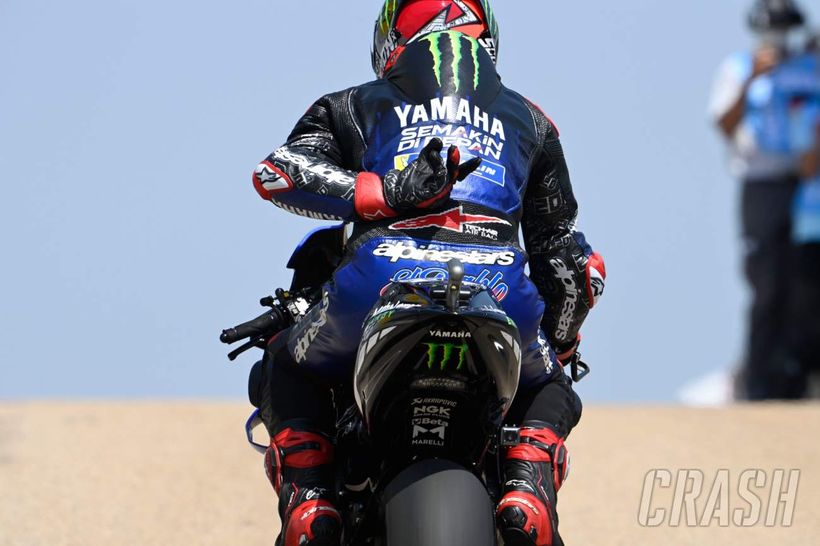 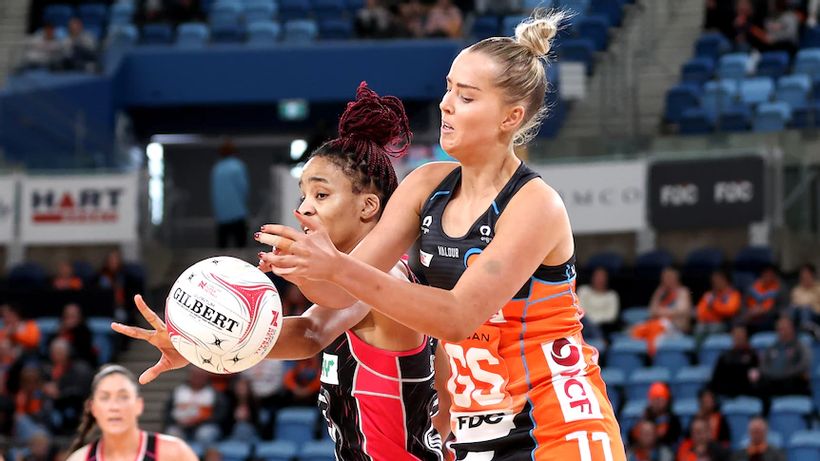