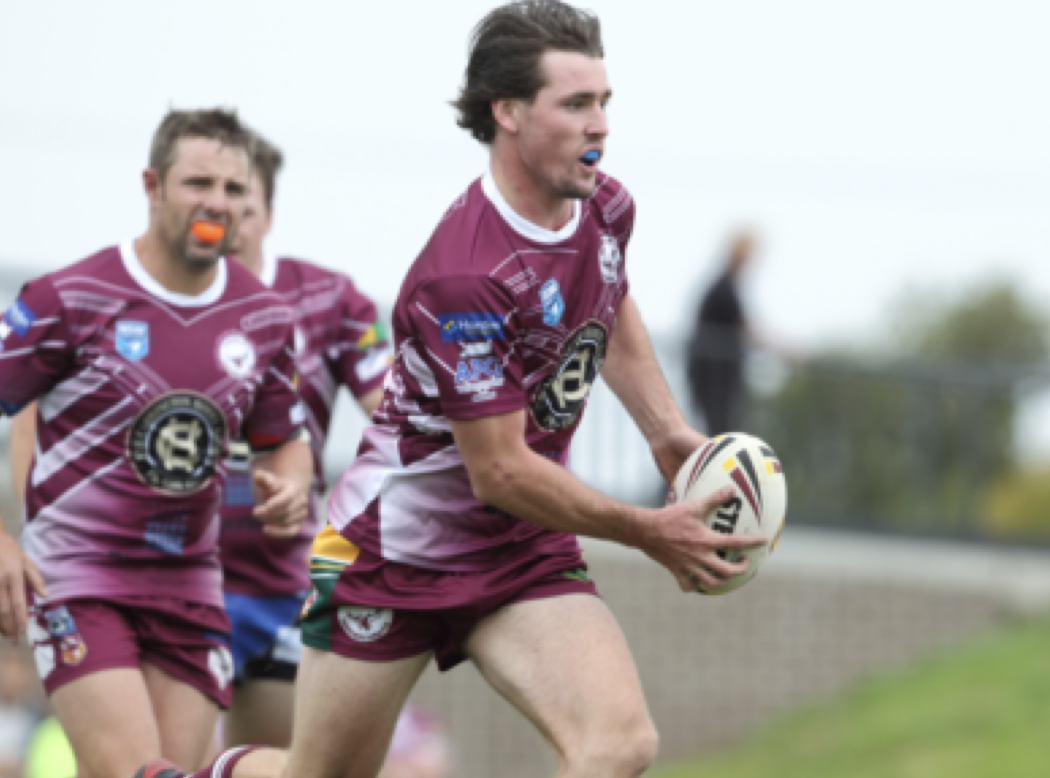 Paddy Smith on the charge for Harden in their trial against the Highland Storm.

The George Tooke Shield Men’s and Ladies League Tag 2021 draws have been released.  The two regional competitions will begin on Friday 30 April.  The Men’s competition will feature ten teams competing across 15 rounds Ten teams will compete in the Ladies League Tag competition.  Matches will commence on April 30. The Hawks will head to Canberra to face the Canberra Bears in round one at Kaleen, while the Coota Bulldogs will take on the Binalong Brahmans at the Binalong Rec Ground. Boorowa will take on the UC Stars at home, who will likely field a young side of talented players who are both studying and playing Rugby League. 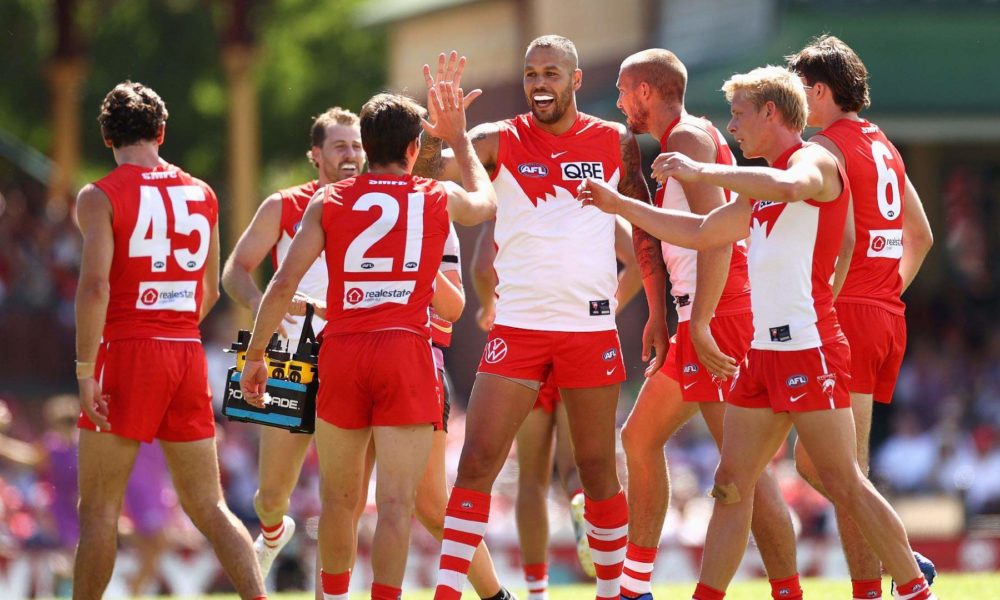 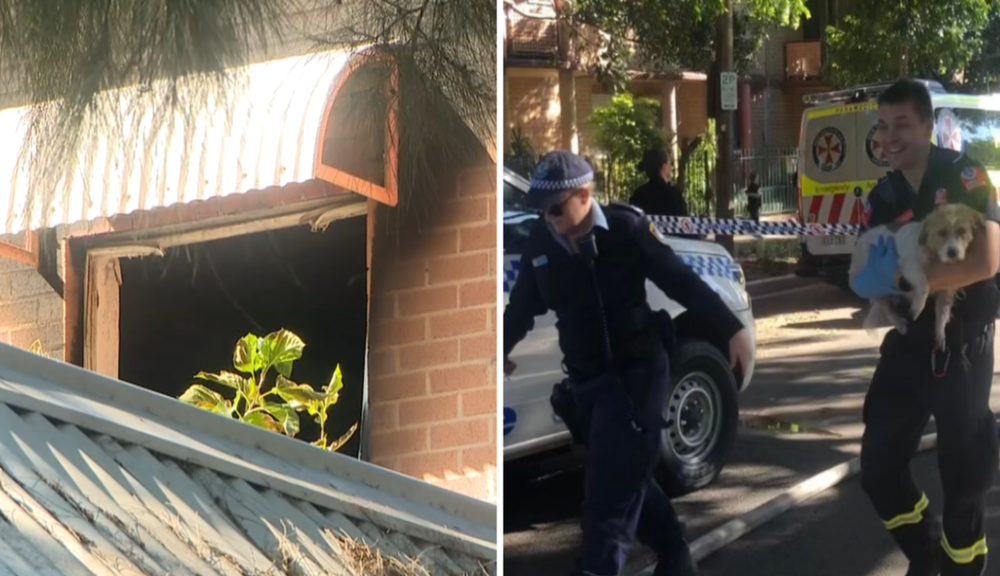